This weekend saw the launch of the first ever Naked Running Workshop.
A group of 13 enthusiastic runners took part within the stunning surrounds of the Currumbin Valley Ecovillage (on the Gold Coast).
Sorry, no nudity, only naked feet! 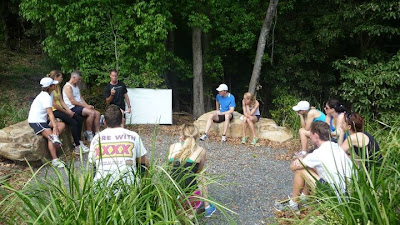 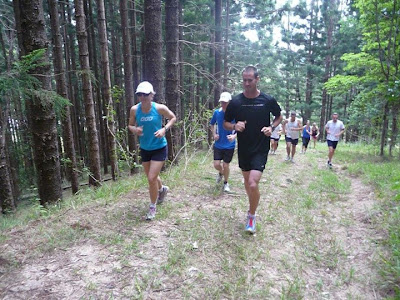 After spending time running, talking, running, eating then talking some more, the announcement was made to the group that we would be taking part in an Official Run Smiley event - a Virtual Run to be held in conjunction with the NYC Barefoot Run.

I found out this type of run is also called a 'Spirit Run'. After attaching the official event bibs, we were on our way, running 'in spirit' with our barefoot brothers and sisters in New York. Such a great concept, and one I have subscribed to for years but never had a name for it. 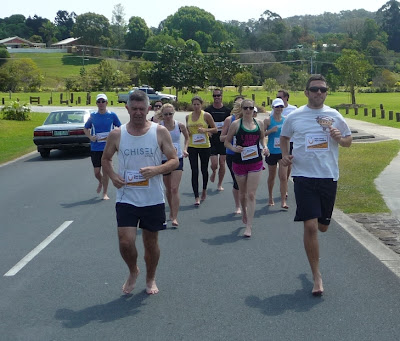 For many of the group this was a breakthrough barefoot running experience, making it all the more special. We were blessed with new, smooth roads and paths along with wide open grassy spaces to hang out with the resident kangaroos.


It was great to feel connected to the rest of the Run Smiley tribe, and also to those lucky enough to run in NYC. Would love to get over there next year and test out the Barefoot Ted rickshaw service!

A big thanks for organising the Virtual Run and lots of smiles and high-fives to you all from down here in Oz! :) 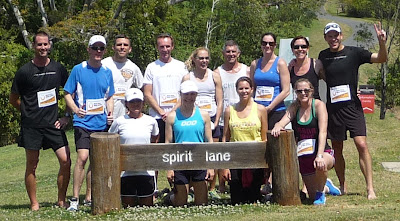